Whether you are new to programming or currently hold a position such as Principal Architect, it’s important to know there is a difference between Java and JavaScript. New programmers and non-tech people alike have long confused Java and JavaScript, but their only commonality is the word “Java.” Each is a programming language useful in its own regard and each has strengths over the other. One isn’t necessarily better than the other.

In the early days of the Internet, around 1990, Internet Explorer and Netscape Navigator were the two most popular web browsers in use by the general public. In just 10 days, a developer named Brendan Eich at Netscape, Inc. was able to create a programming language that could instruct the computer on how to interact with the user upon receiving user input. They called this language “Livescript” and integrated it directly into Navigator.

This meant that the browser was literally interpreting the commands of the user; the code didn’t have to be compiled, and a plug-in was not required. Another programming language, Java, was gaining popularity around the same time, even though Java required a separate plug-in to function. Netscape saw the opportunity and renamed their language “JavaScript.” JavaScript was indispensable in the early days of the Internet.

Java is a programming language invented by James Gosling and developed by Sun Microsystems. It took a bit longer than 10 days to develop — it took closer to four years. In 1991, a group of Sun Microsystem engineers called the “Green Team” worked day and night to create Java. It was first released in 1995, and several new versions have been launched since then. Today’s Internet is absolutely saturated with Java-run programming, and we have Java to thank for many of the applications that make day-to-day living easier. Java is currently owned by Oracle.

Primary Differences Between Java and JavaScript 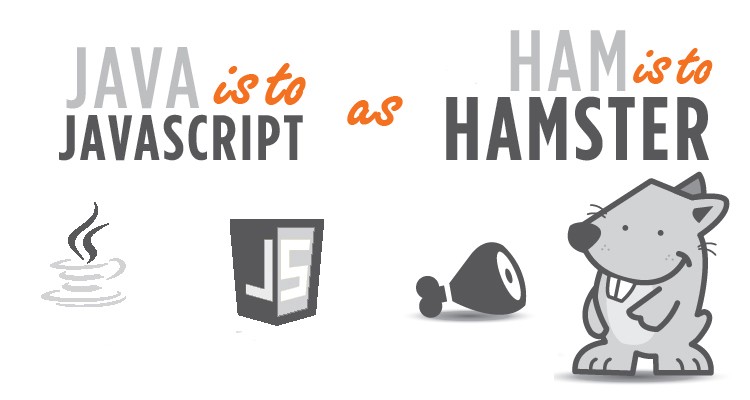 Both Java and JavaScript are written, assembled and executed differently, and each has dramatic differences when it comes to what it is capable of doing.

Java is used in a wide range of places, including Android apps, credit card programming and in the creation of desktop applications and web enterprise applications. By comparison, JavaScript is mainly used to make web pages more interactive. It can be used as an alternative to Flash, though most programmers will tell you that JavaScript is more popular and has more functionality than Flash. JavaScript can be used to do neat things like creating animation in HTML.

In a nutshell, when it comes to how each language is used, Java is typically used for all server side development, while JavaScript is reserved for developing client side scripts for functions like validation and interactivity. There are some other key differences: